"By myself have I 'sworn', saith the Lord" 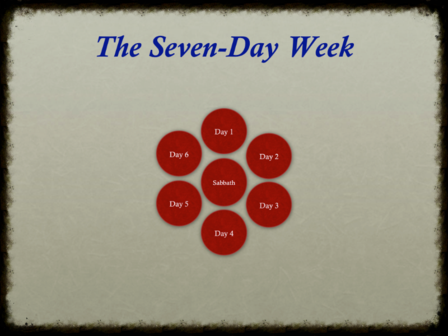 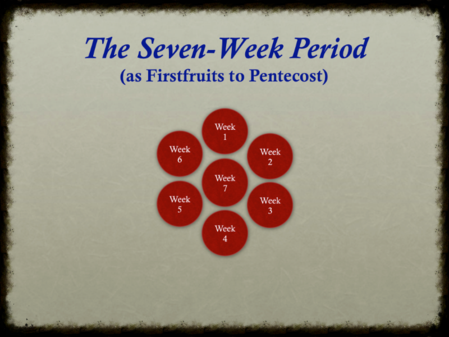 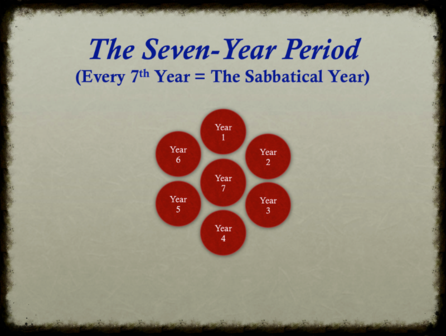 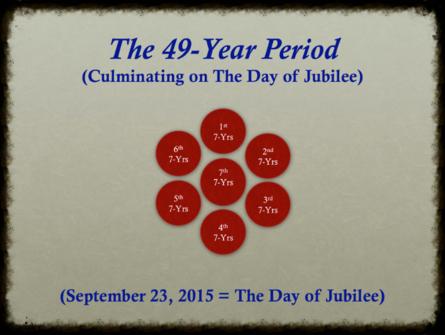 11And when the fowls came down upon the carcases, Abram drove them away.
12 And when the sun was going down, a deep sleep fell upon Abram; and, lo, an horror of great darkness fell upon him.
13 And he said unto Abram, Know of a surety that thy seed shall be a stranger in a land that is not theirs, and shall serve them; and they shall afflict them four hundred years;

14 And also that nation, whom they shall serve, will I judge: and afterward shall they come out with great substance.
15 And thou shalt go to thy fathers in peace; thou shalt be buried in a good old age.
16 But in the fourth generation they shall come hither again: for the iniquity of the Amorites is not yet full.
17 And it came to pass, that, when the sun went down, and it was dark, beholda smoking furnace, and a burning lamp that passed between those pieces.

18 In the same day the Lord made a covenant with Abram, saying, Unto thy seed have I given this land, from the river of Egypt unto the great river, the river Euphrates:

The number 2520 appears to be relevant to sealing of the oath-bound covenant God made with Abraham that night here in Genesis 15. Verse 17 says God caused a "smoking furnace" and a "burning lamp" to pass between the pieces. The numerical value of each letter of "smoking furnace," when multiplied, produces the number 2520, dropping the extra zeros.

Six chapters later, in Genesis 21, Abraham "swears" ('sevens' - same word in Hebrew) an oath with Abimelech at a well by giving Abimelech "seven ewe lambs."  Hereafter the place is called "Beersheba" (the well of the oath or the well of the 'sevening').

Abraham is modeling the oath God made with him here in Genesis 15. The number seven is the number of swearing an oath or establishing a covenant relationship. This word sheba also has the idea of binding oneself by seven things. Oaths were often confirmed by seven sacrifices, witnesses or pledges.

The number seven has been considered sacred because of Creation.

"Then God blessed the seventh day and sanctified it, because in it He rested from all His work which God had created and made.

This is the basis of the 4th of the Ten Commandments.

Here in Genesis 15 the animals were arranged in a pattern of seven. Since the first mention of seven is from the Creation Week, and the Sabbath (seventh) day has always been considered the hub of the week, the arrangement of the animals most likely pictured this concept.  (This idea was presented in a book by Bonnie Gaunt, Apocalypse...and the Magnificent Sevens.)

There was another counting of "seven" that is called "weeks" as in Daniel 9. It is used prophetically, and thus is counted by prophetic time, which uses 360-day years.  By this type of counting, each "day" would be one 360-day year, each "week" would be seven years and each period of seven years could also be more precisely described as 2520 days."​​ Ezekiel 4 and Leviticus 26 combine to give us a (360 x 7) or 2520-Year cycle.

​​1 Fear not, Abram: I am thy shield, and thy exceeding great reward.
4 And, behold, the word of the Lord came unto him, saying, …he that shall come forth out of thine own bowels shall be thine heir.
5 And he brought him forth abroad, and said, Look now toward heaven, and tell (count) the stars, if thou be able to number them: and he said unto him, So shall thy seed be.
6 And he believed in the Lord; and he counted it to him for righteousness. 7 And he said unto him, I am the Lord that brought thee out of Ur of the Chaldees, to give thee this land to inherit it. 8 And he said, Lord God, whereby shall I know that I shall inherit it?
9 And he said unto him, Take me an heifer of three years old, and a she goat of three years old, and a ram of three years old, and a turtledove, and a young pigeon. 10 And he took unto him all these, and divided them in the midst, and laid each piece one against another: but the birds divided he not. 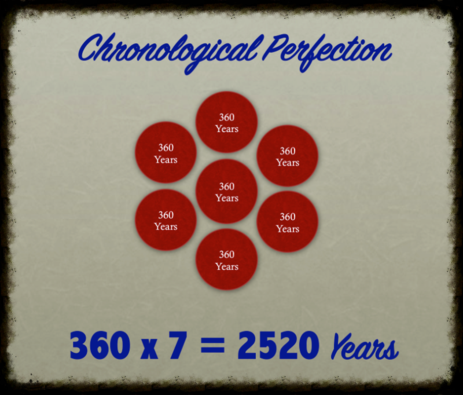 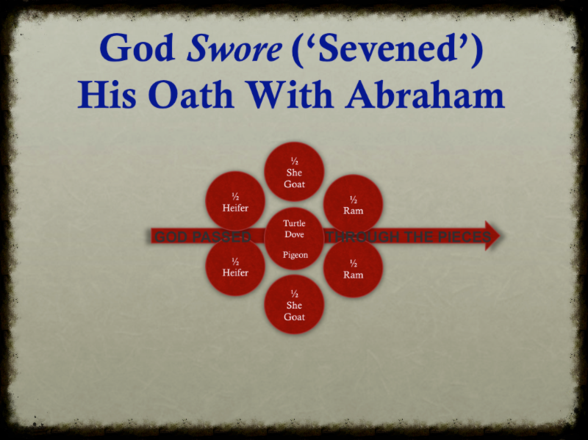